All these pictures are in the wrong order they actually should be read from down to up if you guys want to get the timing right but I cannot be bothered so here goes..


Calcutta, Victoria Memorial with a beautiful exhabition inside but above all an oase of peace in the middle of this crazy city. The bird flew right at me and missed me by an inch. These freakin crows are everywhere in India I kid you not! 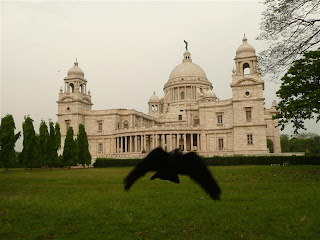 That is that statue on the top of VM. Just showing of my telezoomlens there ... ;-) 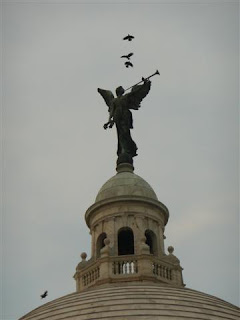 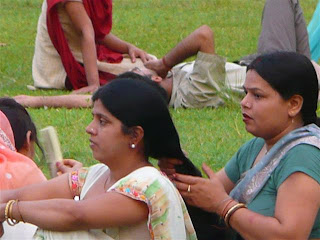 Sooooo over the top 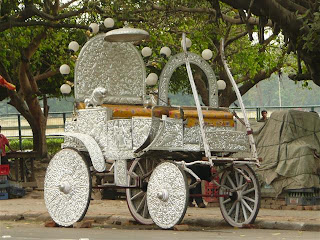 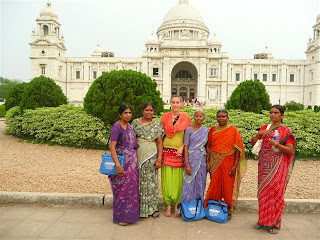 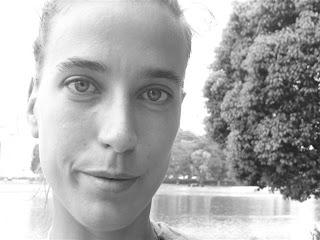 People ask me to take pictures of them it is really crazy, this was a sweet young couple that didn't speak one word of English but look how cute!! 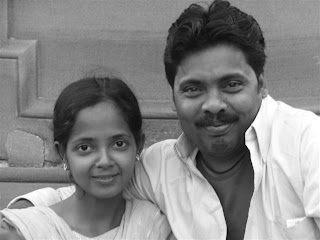 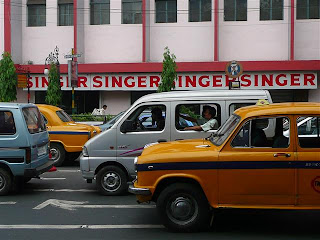 I think this is hilarious.. Giere! 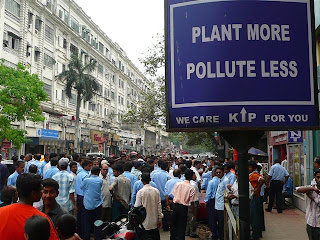 Hugely unethical but had to do it. This is one. Don't be fooled they are everywhere and they are really dying in the streets. It is 1000 times worse than this picture can ever tell you... 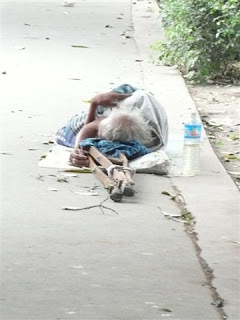 For the dummies amongst you : green white orange is India's national flag 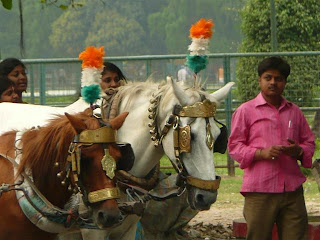 I kid you not... and this is a light load, sometimes they carry huge amount of bags of whatever BAREFOOT (I cant even walk here barefoot the tarmac is soo hot) 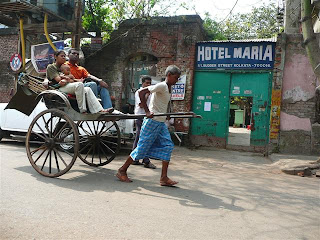 Begging boy funny boy and eager to pose (he blew a gigantic bubblegumball right after!) 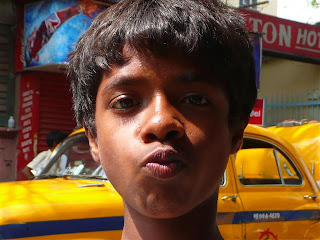 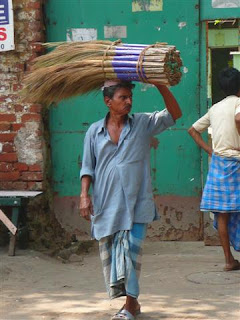 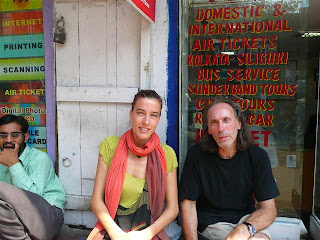 Begging woman, was smiling untill I got the camera out after her being persistant for about 3 minutes... 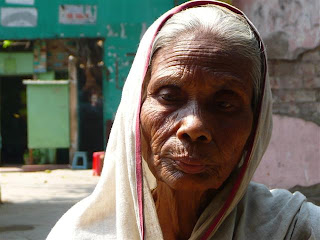 The sky from the plane .. where are the CareBears??? Like timemachineflashback to the fifties this was my cab from airport to Salvation Army Hotel in Calcutta. 200Rs (4Euro) for a trip that took about an hour 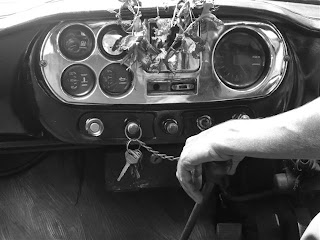 Hanging around untill customers come ... The smoke in the background is someone lighting a fire to make chai or chapati probably 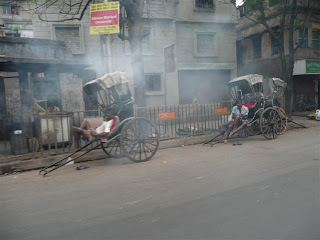 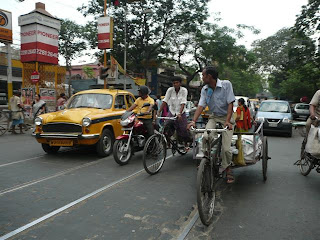 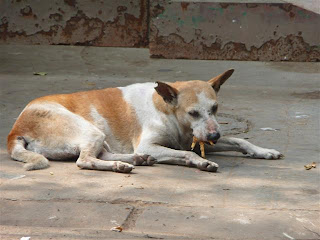 This was taken in Hampi at a wedding, they wanted me to take their picture. I think this is a beautiful picture! 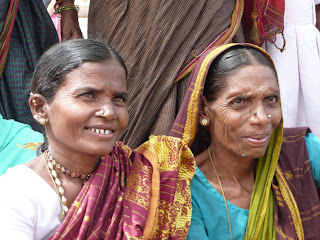 Find the Belgian! (in Hampi at that same wedding inside the Virupaksha temple) 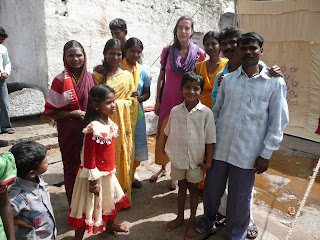 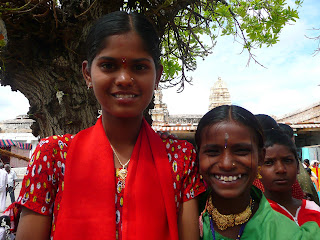 Karnataka woman in her typical dress, she was very sweet 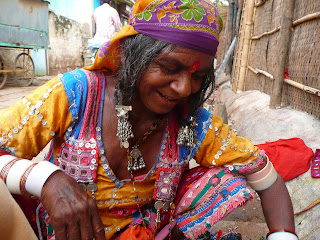 My luxury room in Hyderabad .. just for one night .. 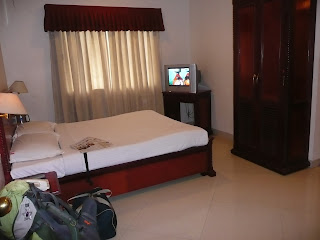 Posted by Catherine at 7:37 AM